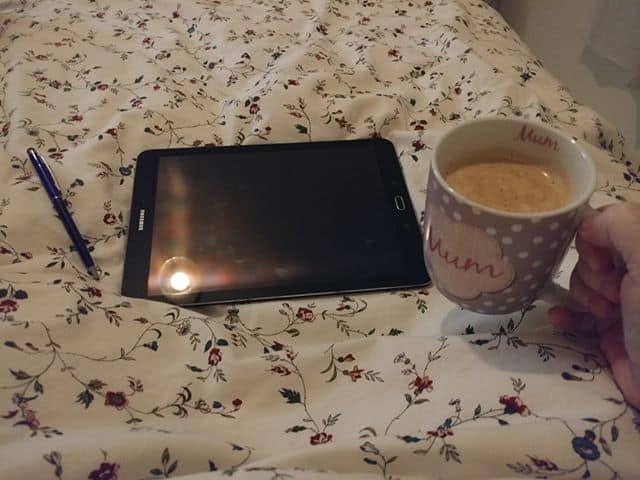 Two years ago I participated in Diabetes Self Management classes. In one of those classes, we were required to come up with a goal – something we could do over the next two weeks. I decided on tracking my glucose and meals, and pay attention to how many carbs I had at each meal.  We were told to write it down on a piece of paper and I thought that was kind of silly. It’s my goal, I should know what it is.  Apparently, it wasn’t as silly as I thought.  Writing down your goals helps you to focus on them and keep your commitment to achieving them.

Today I received an Email from MyFitnessPal – I’ve logged in every day for the last two years!  Who knew, when I wrote down my goal 2 years ago it would lead to this?  I’ve used two different apps to keep track of meals, carbs and glucose. The first is MyFitnessPal, which has an excellent food database. The second is MySugr, as it lets me keep track of both glucose and carbs.

Great, but did you learn anything from tracking your data?

So have I learned anything from logging my meals and tracking carbs?  Well… yes and no.  I already knew I was a carb junky. I love pasta and savoury snacks.  I’ve probably learned to limit my snacking, but I’d be lying if I said I always made the right choice.  My husband and I are generally creatures of habit and that includes our tea times. Sundays we have prawns.  Fridays we have fish and chips. Thursdays were ‘Thursday YumCha’ days, but that’s changed recently.

Thursdays and Fridays are my most calorie and carb filled days when it comes to dinner time.

Thursday Yumcha in our case was a couple of hot and spicy chicken wings, some spring rolls, a dim sim and whatever frozen Asian goodies we had available. It wasn’t a lot of food, but they really added up in fat, calories and carbs. Lately, I try to make every other Thursday a stir fry day instead.  It seems to be helping. It was a long time before I realised how much we’d been consuming though. I can be pretty stubborn when it comes to my favourite foods! Seeing the carb count week after week finally helped me to see the pattern.

Fridays are similar because of the breaded or battered fish – even though I cook it in the oven, it still has the extra carbs. I buy the fish frozen ready to bake, but it already has the added fat to simulate the effect of being in a fryer.  Ditto with the chips but it’s worse because I’ve yet to find any that are made with low carb potatoes (yes there really are such things!).  We were also having a few breaded prawns,  calamari rings (more breading) and our current favourite – salt and pepper squid.  We’ve cut down to fish, a few chips and the salt and pepper squid. I’ve no idea if the S&P squid is lower in calories or carbs than the prawns or calamari, but I really don’t care. See, there’s me being stubborn again!